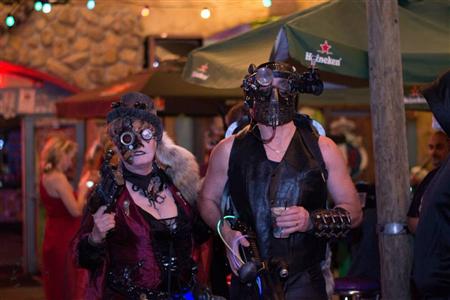 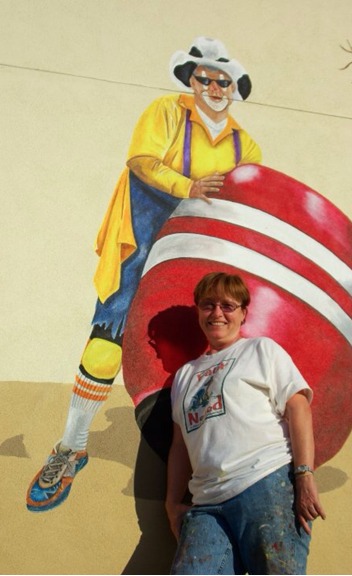 Flip Flops and Fitness, as it was named, would thrive and enjoy thirteen years of success, evolving from a tiny operation that expanded and outgrew three different locations, each one growing larger than its predecessor.  In 1996, after my older sister and I both relocated to central Florida, she sold the gym and pulled the trigger on another long-time ambition: she and my father, Fred (who happens to be her high school sweetheart, by the way), moved to sunny Florida as well. 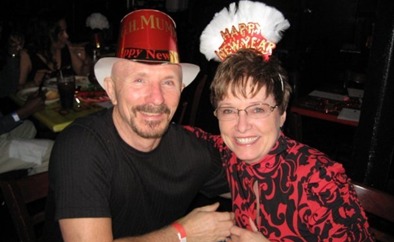 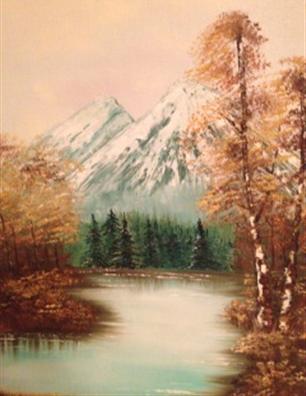