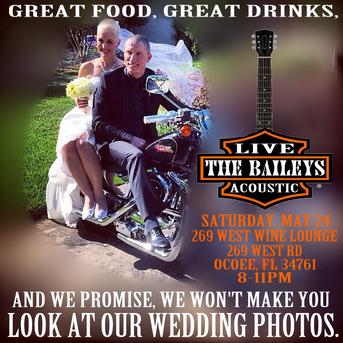 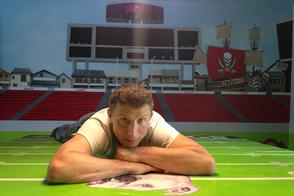 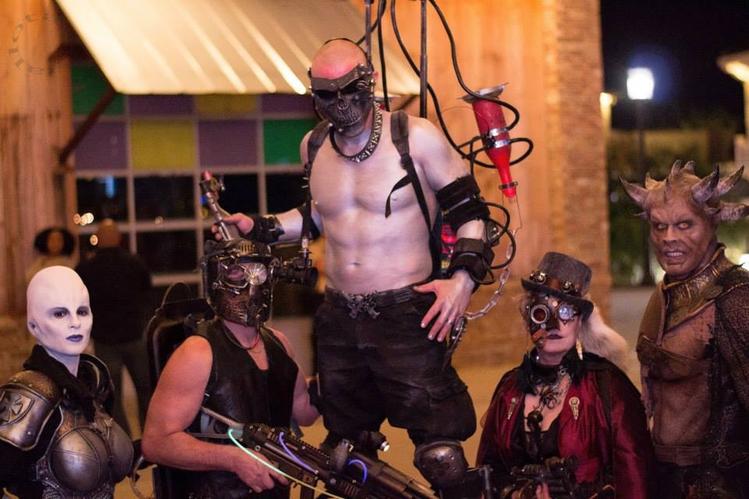 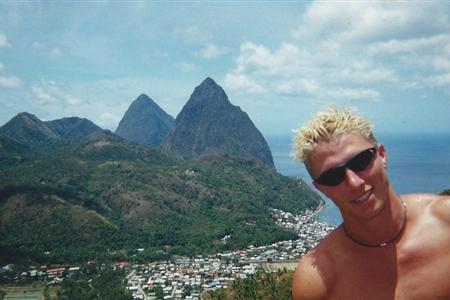 My first paintings were terrible. 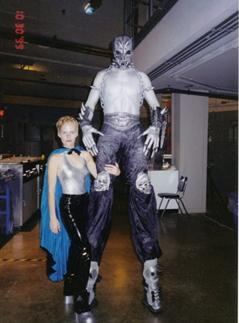 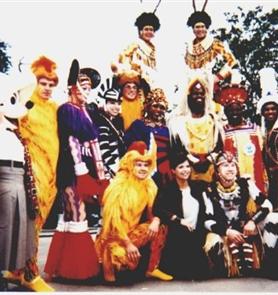 Oh, yeah, that’s the final and most important thing that’s happened to me, ever.  I found and married the love of my life, Ilona, and together we live in Orlando, Florida, with our four dogs.  Click on the LIVE ACOUSTIC link below to learn more about our music, and visit the DOOFUS DECORATIVE ARTIST, my special section of the website. 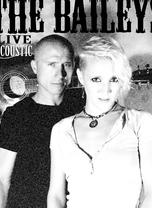 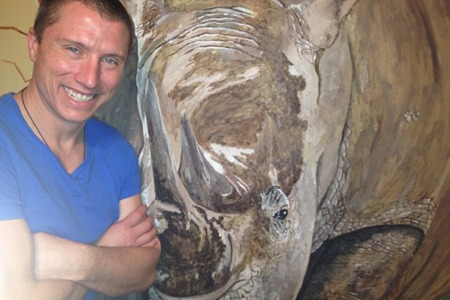 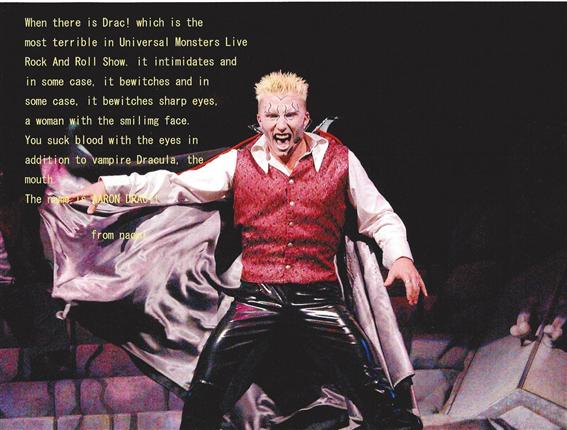 I was reminded many evenings that fall in Virginia can be quite cold.

I would find, however, that college wasn’t for me, and after evaluating my financial situation, I decided it was time to join the workforce.  While visiting my older sister in Orlando in 1995, I applied for a job at Walt Disney World Resort, and was hired as a character performer.  That was 1995.  By 1998 I was performing as a member of the opening cast of Festival of the Lion King at Disney’s Animal Kingdom, and had embarked on a career in entertainment that would persist for nearly twenty years, admittedly despite never being in so much as a high school play. 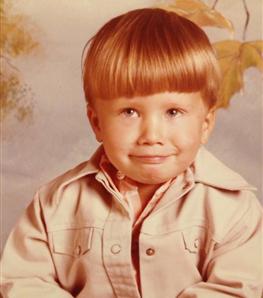